Browsing the "Xbox One" Tag 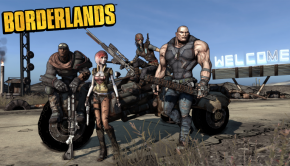 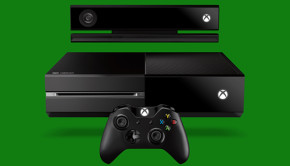 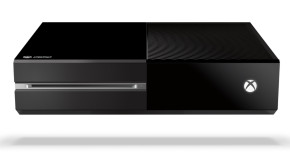 Rumour: Xbox One will be launched in November