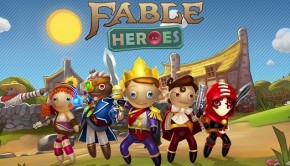 Lionhead has taken a bizarre direction with the next game in the Fable franchise, but will their experimentation and dive into a more casual games market be a worthwhile effort 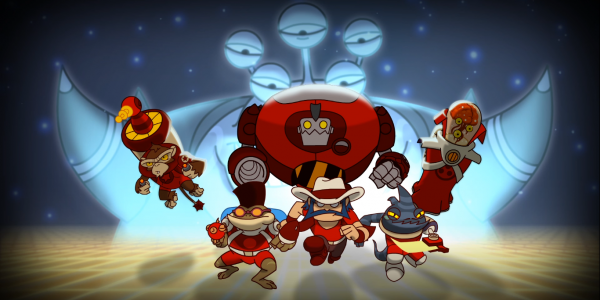 With the release of Awesomenauts expected Wednesday, its a shock to hear that the games publisher, dtp entertainment, has filed 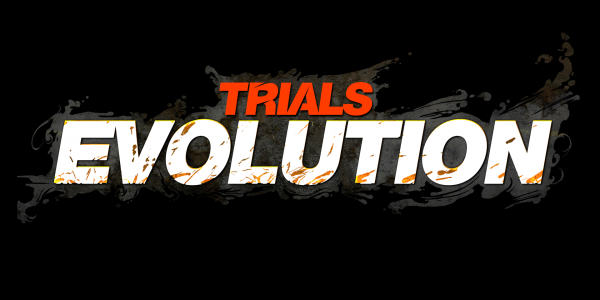 Trials Evolution. The sequel to one of the most frustrating, universally loved and hated games on Xbox Live Arcade, Trials 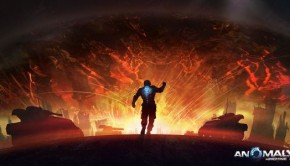 A fun take on the strategy genre, one that is worth your time, be it the PC version or the XBLA one 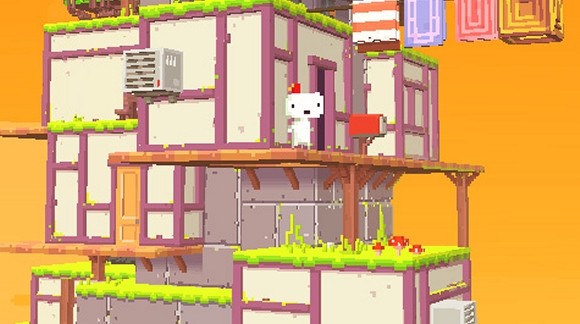 It’s about time a game like this came about. Fez was announced way back in 2007 and it’s taken 5 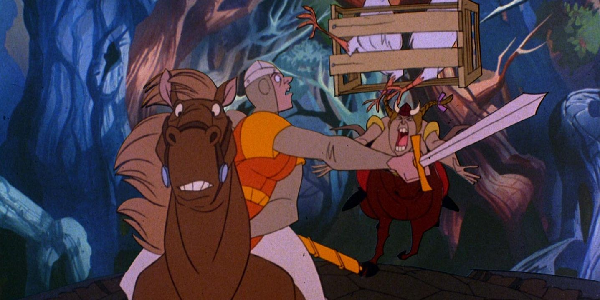 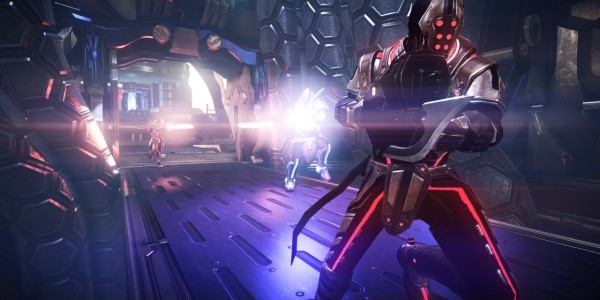 Ben shoots whales and pogo jumps as he attempts to convey his thoughts on the third House Party title, Nexuiz 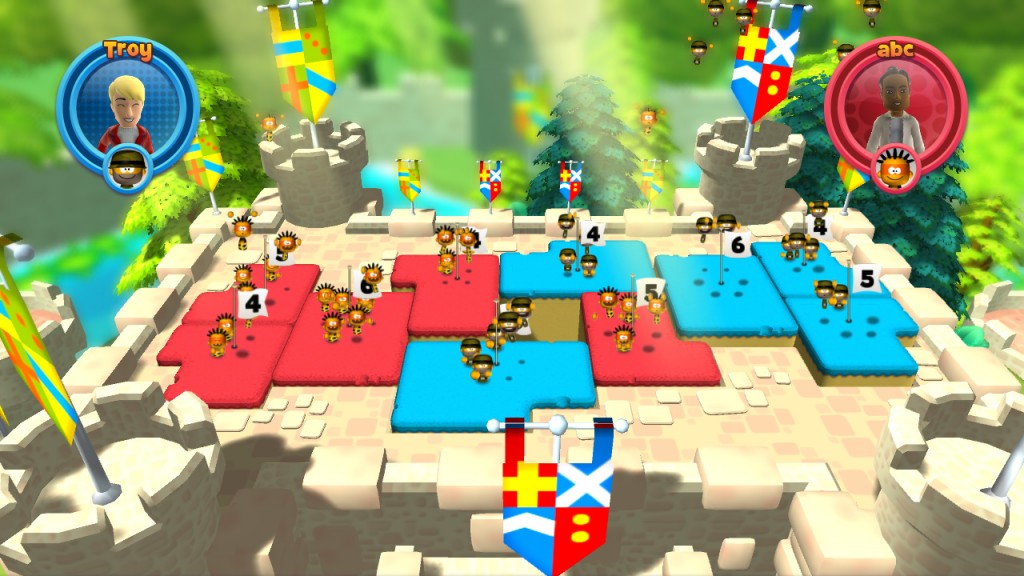 Based on the iPhone game, Quarrel comes to Xbox Live Arcade. Personally, I’m no good at word games no matter

Quarrel Out Now on Xbox Live

It’s funny, because it was just last night that I was playing a word game on Miniclip which resembled such 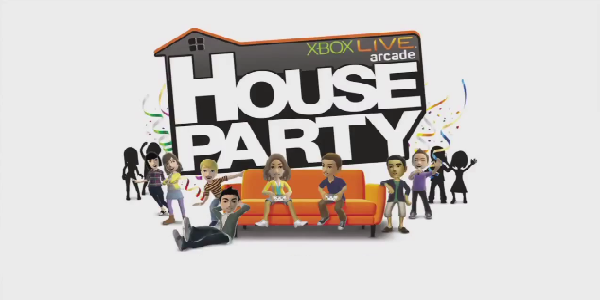 About time! All four games for Microsoft’s House Party 2012 have been given their proper release dates and prices. Let’s