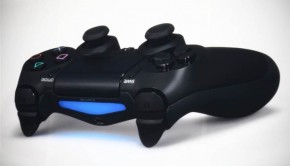 According to the folks over at PlayStation 4 Daily, Sony are planning to kick-start their ad campaign for the PlayStation 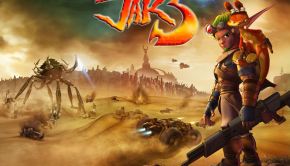 Jak And Daxter Rated By ESRB For Vita

Thus far there isn’t a lot of nostalgia for PlayStation Vita owners, unless you’re a fan of Japanese games. The 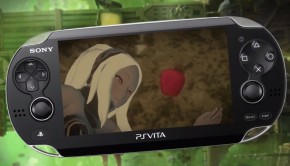 There’s a lot in store for PlayStation Vita this year, with the handheld becoming a hotbed for mobile and indie 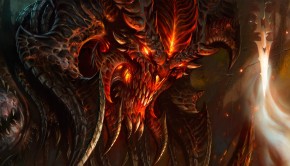 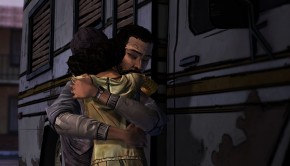 The Walking Dead Coming To Vita This Year

Thankfully not Activision’s ill-fated Survival Instinct, but Telltale’s Season 1 of the Walking Dead will be gracing Sony’s handheld this 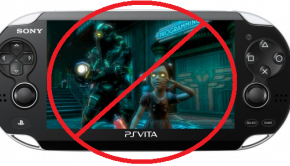 BioShock Vita Is Still Not In Development

Despite its announcement for NGP (that’s right it was that long ago) back at E3 2011, Ken Levine has announced 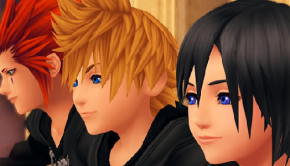 For those of you wondering if the Kingdom Hearts 1.5 HD ReMIX would see a release outside of Japan, it’s 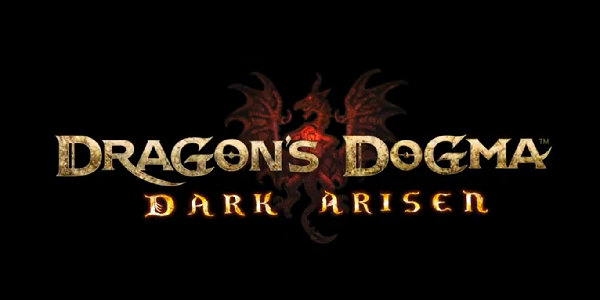 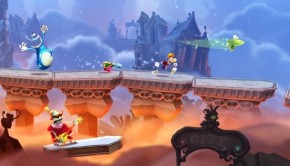 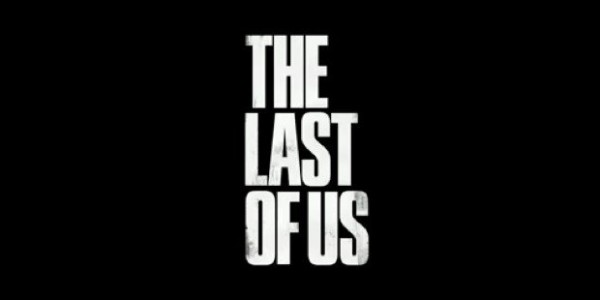 Last of Us – Combat Trailer

It was certainly a shock when Naughty Dog announced the release of the Last of Us, their second new I.P