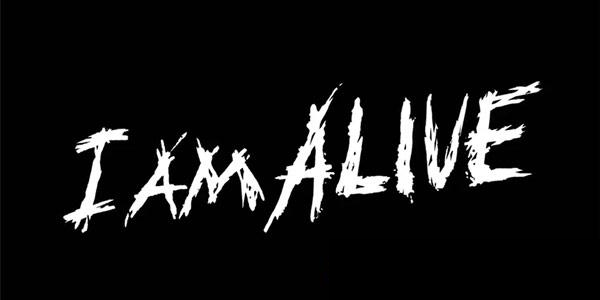 I Am Alive Given a Winter Release

This game has been on many peoples lists for a couple of years now, having more delays than, say, Alan 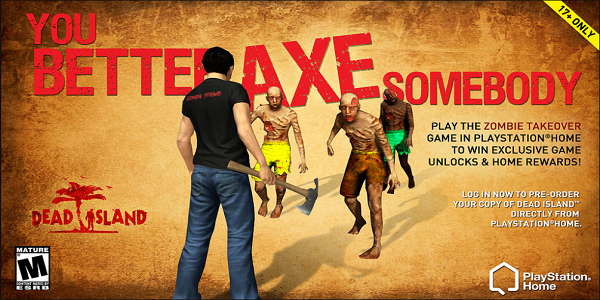 For the upcoming release of the zombie game Dead Island, Sony have modified PlayStation Home into a limited time event 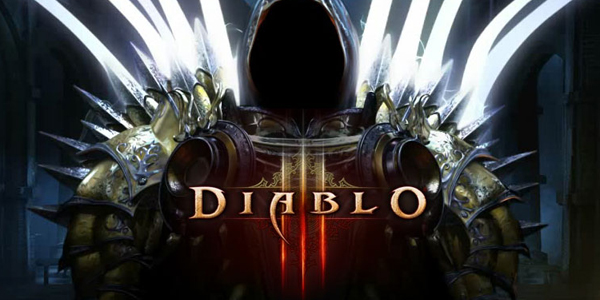 Is Diablo III Coming to PS3? 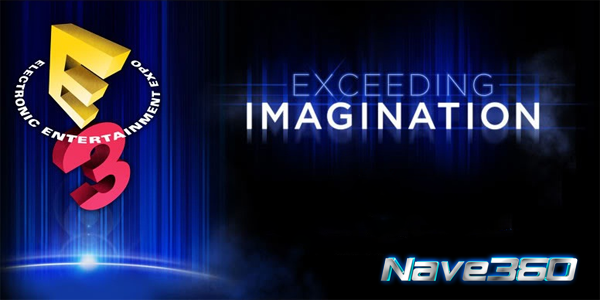 E3 is the one thing every gamer looks out for each year, as it announced so much, such as new platforms, new games and so forth. We at Nave360 are all excited for E3 2011, so here is our top 3 or 5 things on what we look forward to seeing at E3!