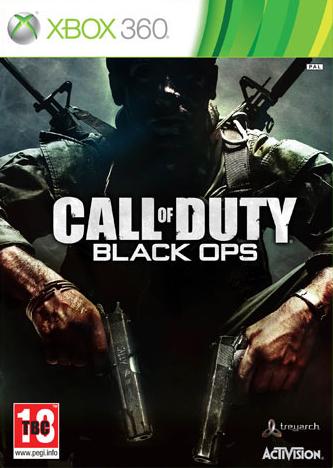 This is utterly insane. What I just saw blew my mind as I’m sure it’ll blow yours. You’ve probably heard 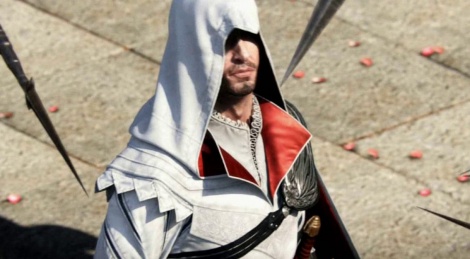 Assassin's Creed: Brotherhood lovers, we've got good news! Ubisoft has just announced some new DLC for the game, this time not only containing multiplayer content, but also single player! It will be called "The Da Vinci Disappearance and we've got the juicy details for you 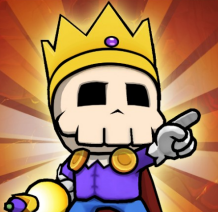 Raskull’s DLC On The Way?

If you've recently played the Xbox Live Arcade game, Raskulls, which was part of the "Games for the Holidays" promotion, you may have noticed 3 extra achievements' that have been implemented in the game 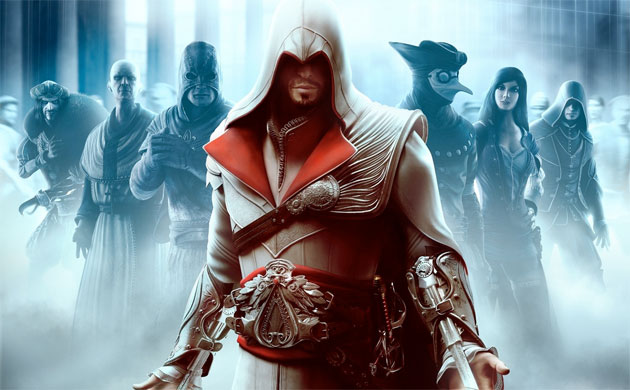 If you have recently put in your copy of Assassin's Creed: Brotherhood, and are an Xbox Live member, you may seem to find that endless amount of update loops occur, where you recieve a 7MB update, and after it downloads, the same update pops up 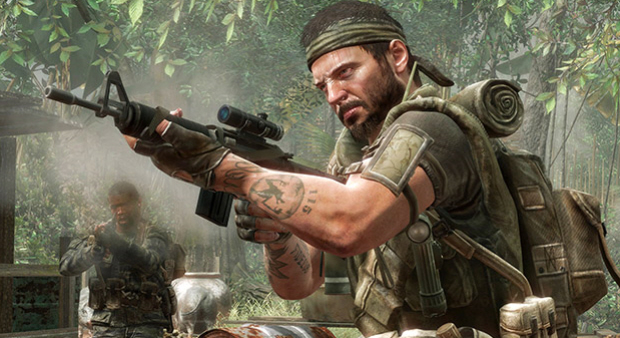 Not long after Black Ops has been released, the first Black Ops Double XP Weekend has been announced! The first 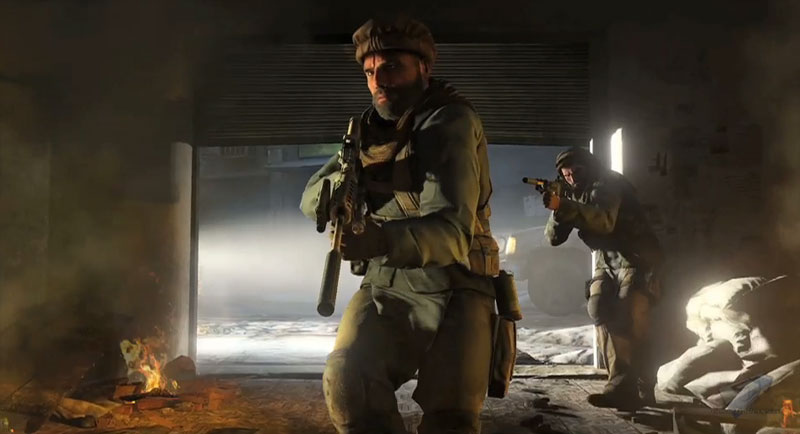 New Medal of Honor MP Modes To Hit Next Week

Two brand new modes are to arrive next week for Medal of Honor to expand the multiplayer experience. The first 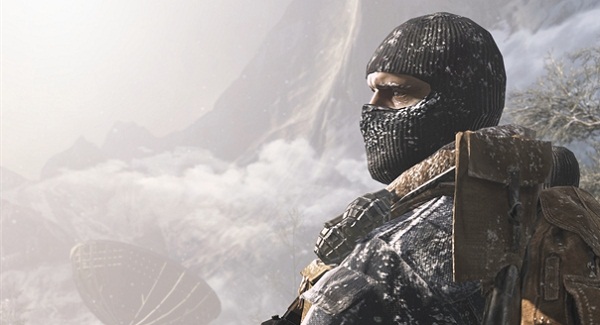 We left the second poll a little longer; not that it made any difference. So this week, with Black Ops 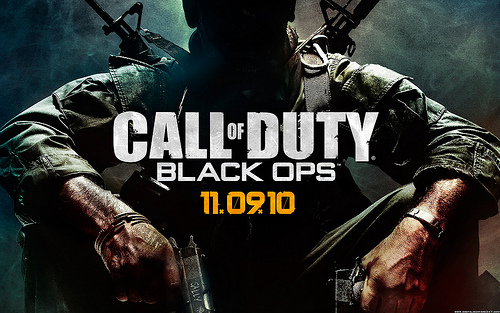 Black Ops to Have 15 Prestige Levels 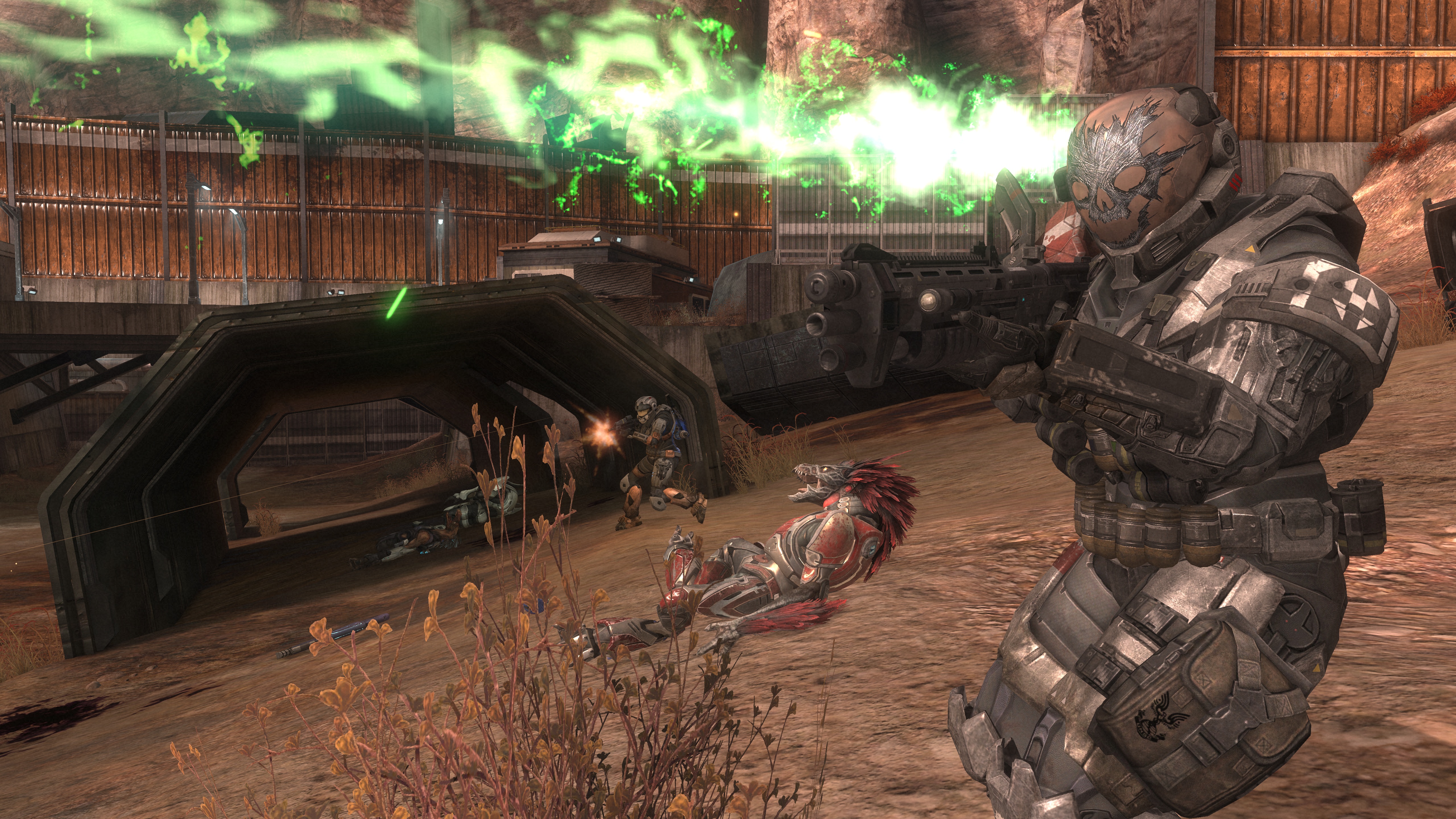 Are you one of those who didn’t heed Bungie’s warning to avoid earning credits the wrong way (the 60,000 credit

Oh yeah! Epic Games have announced that next year, possibly to say sorry for the delay, that they will be