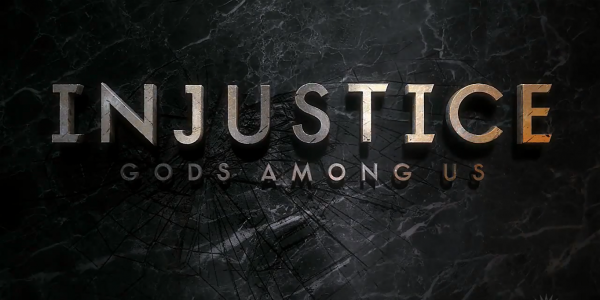 The legendary assassin Deathstroke, has been added to the already impressive list of playable characters in NeatherRealm Studios, Injustice: Gods 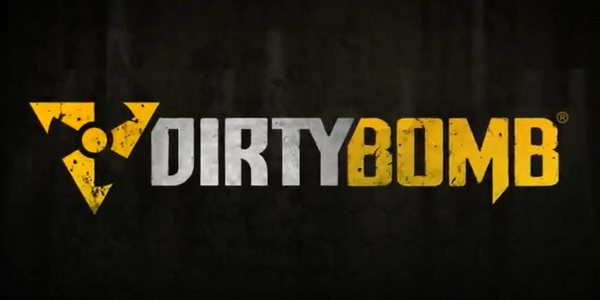 London is certainly gaining a lot of attention from the gaming world, Ubisoft set survival horror ZombiU there and now 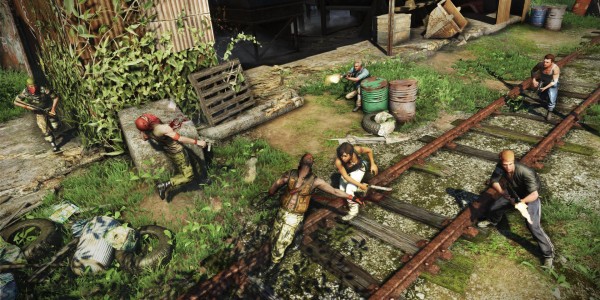 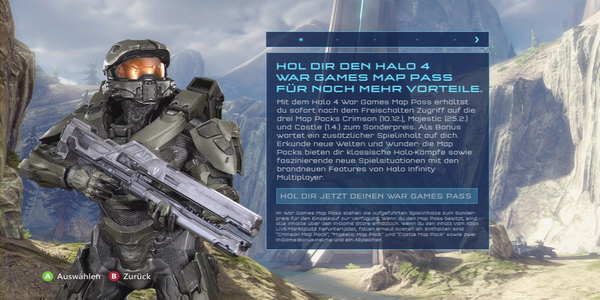 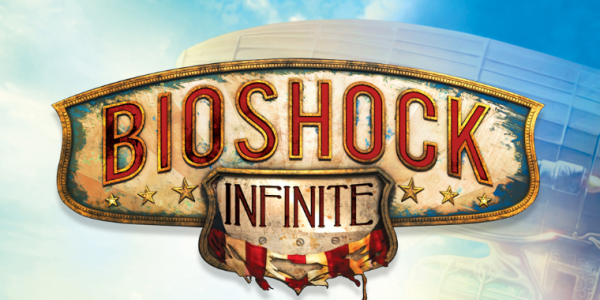 BioShock Infinite Will Not Feature A Multiplayer Mode

Irrational Games Creative Director, Ken Levine, has confirmed that BioShock Infinite will not feature a multiplayer mode. The question was 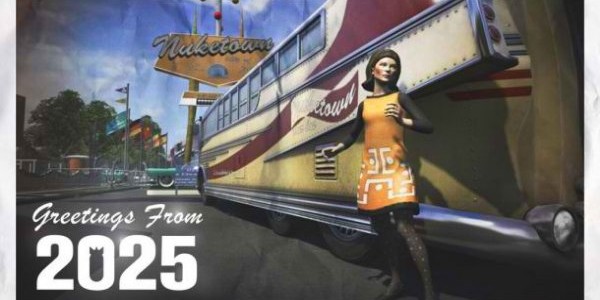 Yesterday Activision pulled popular multiplayer map Nuketown 2025 from the multiplayer playlists, reserving it for special events. The outcry from 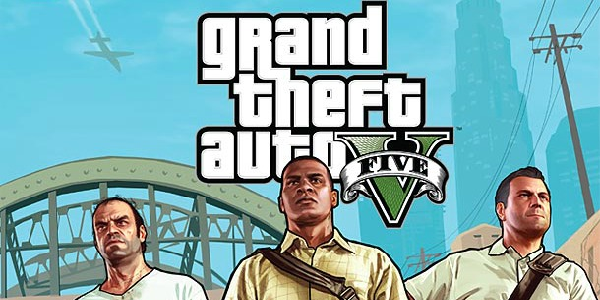 Grand Theft Auto V Will Be The Biggest Ever

Well that’s certainly not surprising, but the staggering new details unveiled over 18 pages in the latest Game Informer are. 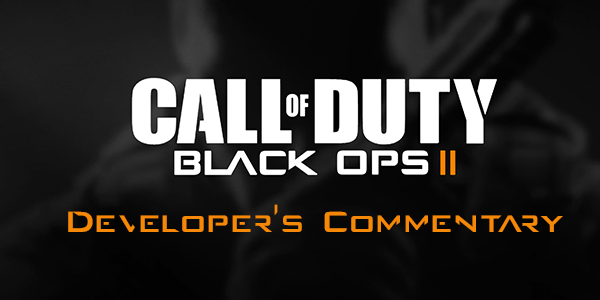 David Vonderhaar, a game design director for Treyarch, has done a commentary overview of everything we saw in the Call 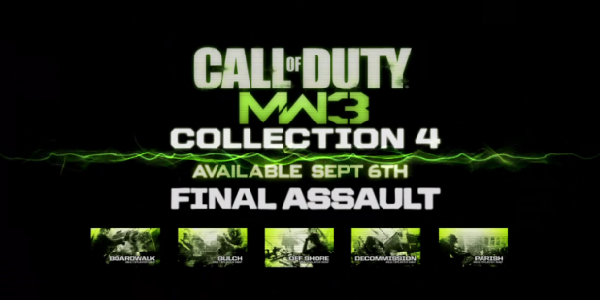 The ‘Final Assault’ begins on September 6th for Xbox 360 players, bringing 5 new maps to the multiplayer mayhem of 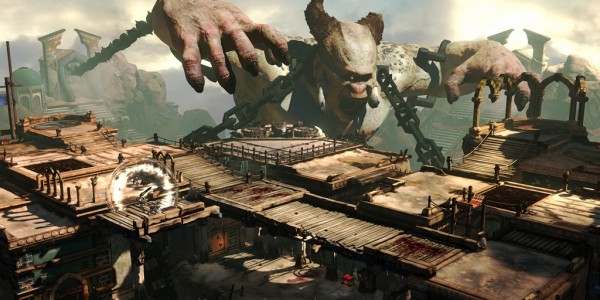 God of War fans in the U.S will be able to get their hands on the latest title, Ascension on