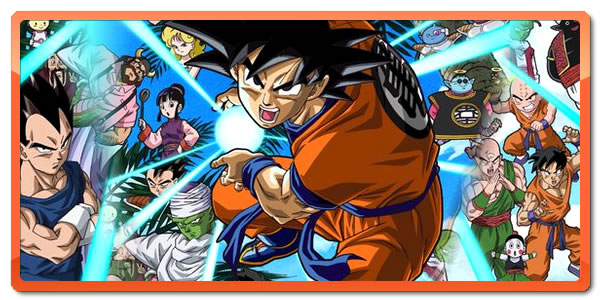 Honestly, I didn’t think a game like this would come to Kinect, but it seems the beloved martial arts fighter 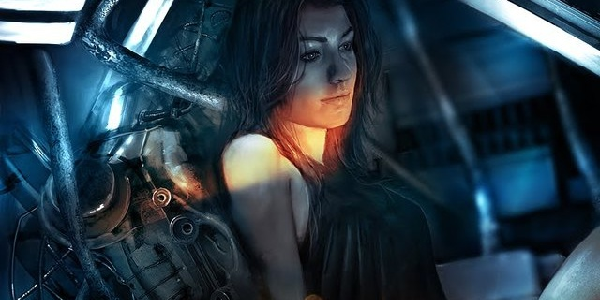 The official Mass Effect twitter announced that the Mass Effect 3 demo will be launching on February 14th, for PC, 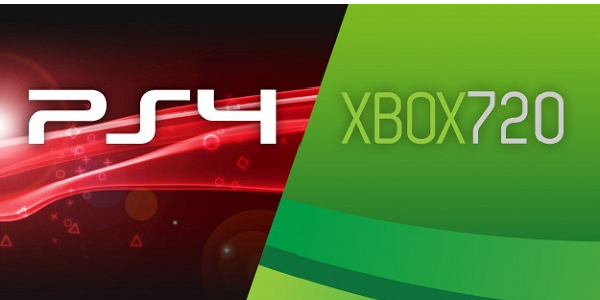 No Next Gen Plans For Microsoft… Yet

Microsoft’s senior director of marketing and public relations, Jose Pinero, has told Gamespot the gaming giant has no plans to 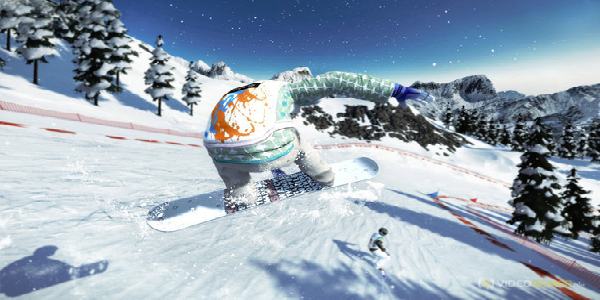 Why do I even bother with Kinect games so much? I don’t mean to trash talk Kinect, but some games 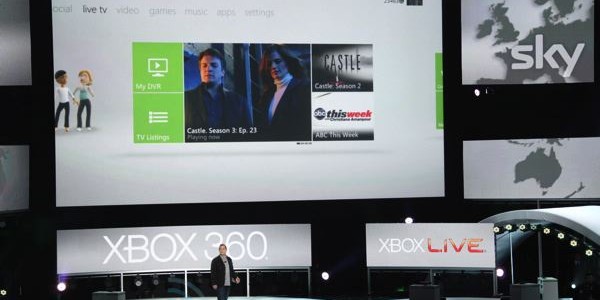 If you were one of the lucky few who were successfully registered into the Xbox 360 Dashboard update, then turn 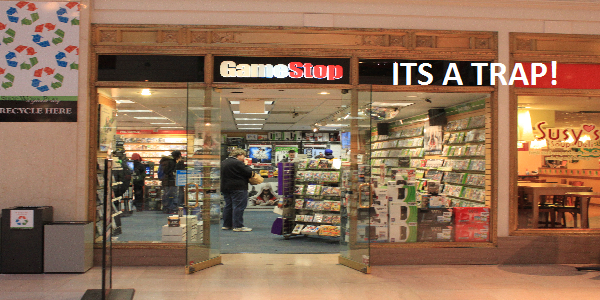 A Guide on Trading In Games

Most gamers do it. Over the years, gamers clock up so many games that they forget about them, and sometimes 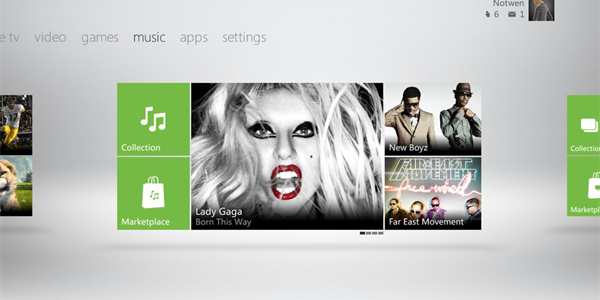 About blinking time as well. Microsoft are now accepting applications to the Fall Dashboard beta. If you go to this 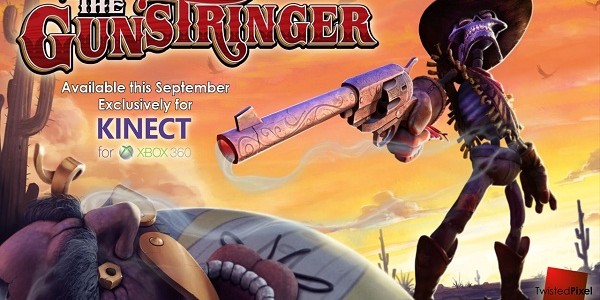 Take the Gunstringer Demo for a Spin!

This is kind of a surprise really, as barely anyone knew, but a demo of Twisted Pixel’s next game, The Gunstringer, is

For those with, or without a Microsoft Kinect, when people learned about this game, people had mixed thoughts. People thought 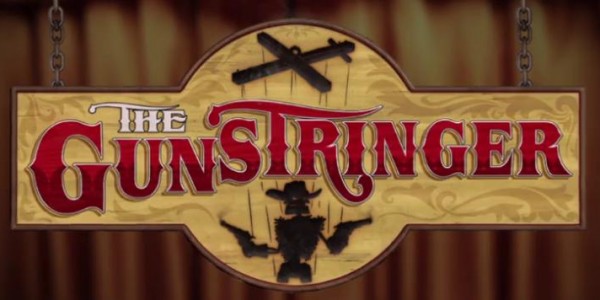 The Gunstringer comes with goodies!

If you’re familiar with The Gunstringer, you know that Twisted Pixel’s new Kinect title was originally supposed to be a