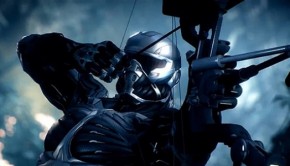 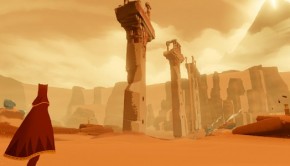 Award season is almost over, but let’s send some of last year’s greatest released out with a bang at the 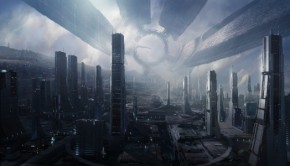 Whilst Shepard’s story has reached conclusion, the vast Mass Effect universe is open for exploration and Bioware believe it does 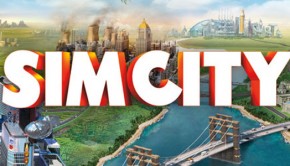 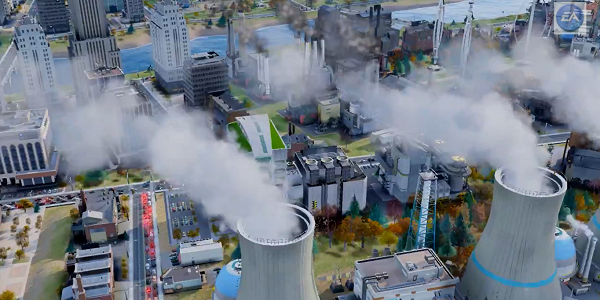 The age of industry has come to SimCity, if you follow the dirty coal power specialisation this March. Play up 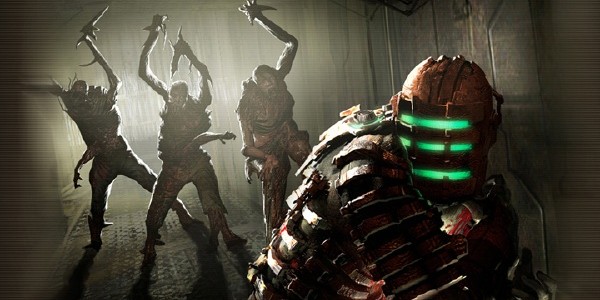 With the launch of Dead Space 3 in February, you may have missed out on Isaac Clarkes earlier exploits. On 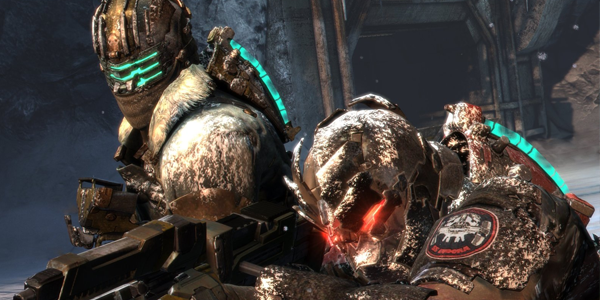 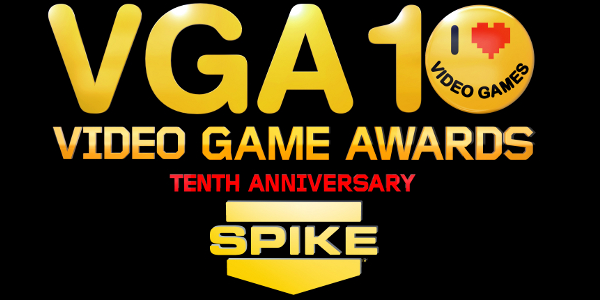 It was certainly a hectic night at Spike TV’s Vide Game Awards, Samuel L Jackson hosted the awards, with cameo 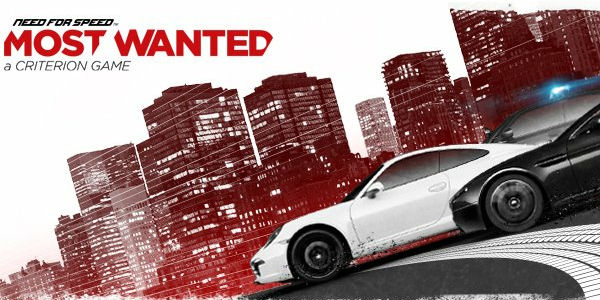 Most Wanted DLC Given Green Light

Need for Speed: Most Wanted will receive its first DLC pack this month. The Ultimate Speed pack features new cars and 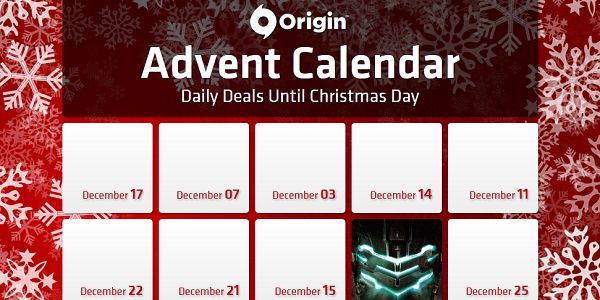 Happy December everyone! For many the countdown to Christmas has just begun and what better way than with a good