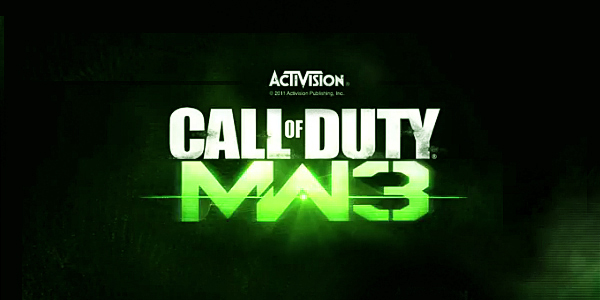 E3 starts today boys and girls! While we are all excited to hear what Microsoft, Sony and Nintendo have to 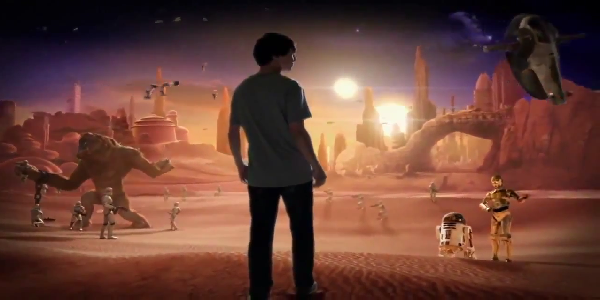 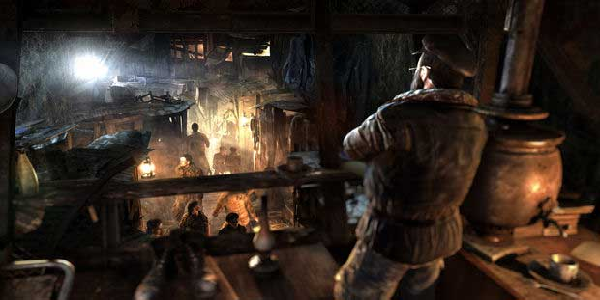 A few days ago, THQ revealed details on the next Metro game, Metro: Last Light. They released a teaser trailer which managed to snag an audience, and now you can see the gameplay trailer for Last Light. Take a look at it and let us know what you think. Has this got you hyped up for the game 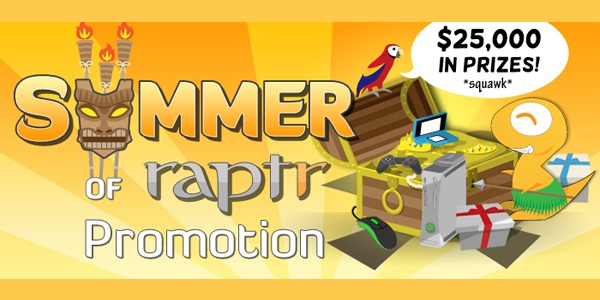 As you may know, we are partnered with Raptr, so we're going to tell you about their latest promotion, which you should definitly check out. To celebrate the relaunch of Raptr, they have begun a promotion where users can snag $25,000 worth of prizes (bare with us here Europe folk)! This includes some of the best and upcoming games, consoles, and E3 2011 stuff! 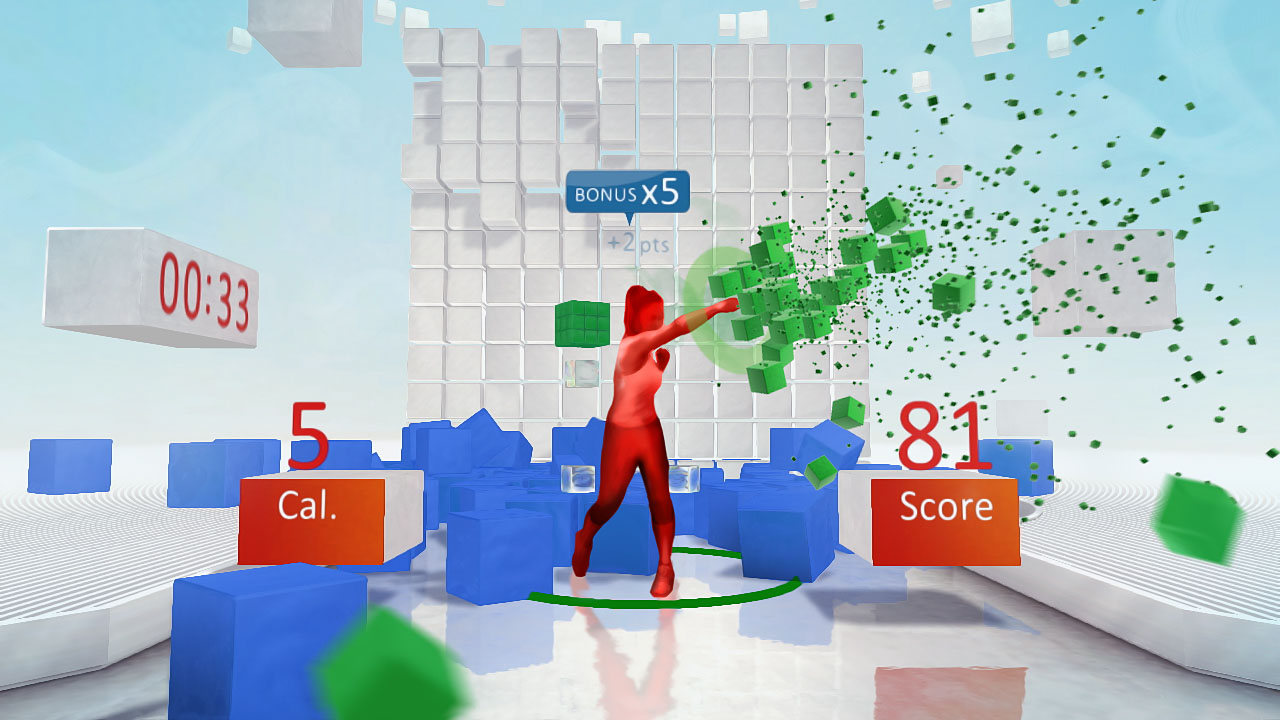 Your Shape Sequel Revealed By Ubisoft?

How pumped did you get with Your Shape: Fitness Evolved? How much weight did you lose? Well we don’t care- 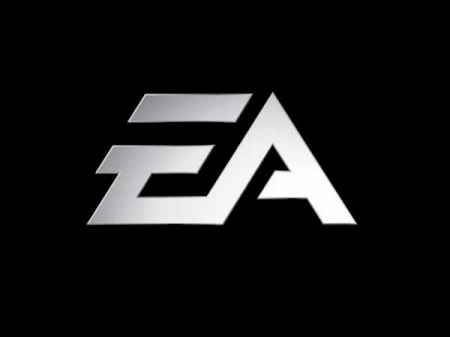 Earlier today, and anonymous source from within Electronic Arts stated that the next version of Microsoft’s Xbox is in the hands of

How many of you guys are fans of the first Darkness game? Well, if you are, you might be eagerly 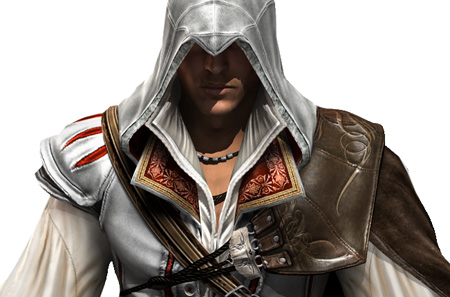 E3 comes every year, and my word, it comes around fast. If you are asking, no we are not going