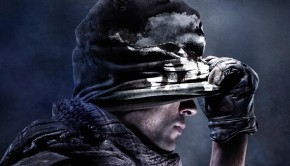 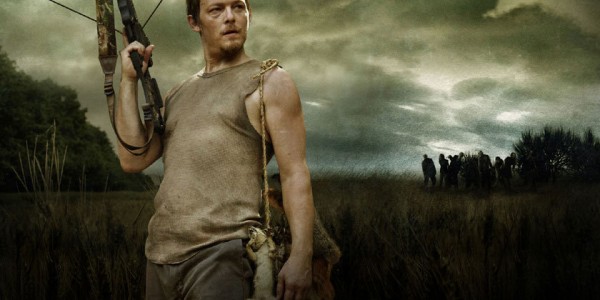 It didn’t launch with a bang, it launched with a whimper, the Walking Dead: Survival Instinct comes to retail this 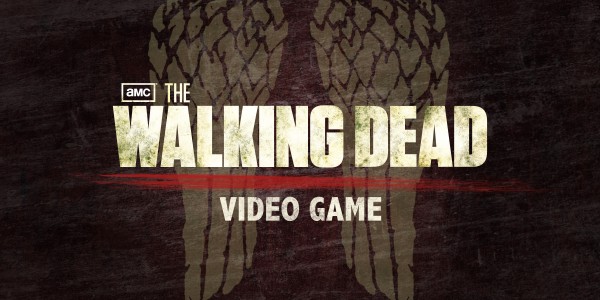 Activision have posted an official trailer for the Walking Dead: Survival Instinct, they’re just not too keen to showcase footage 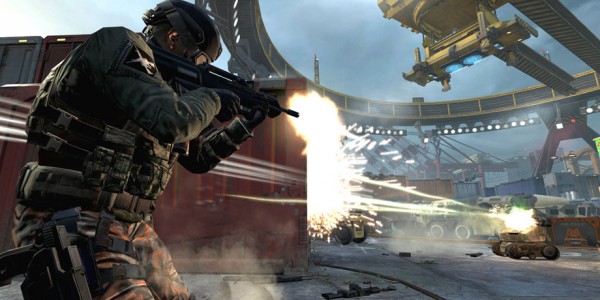 If you’re worried about Call of Duty oversaturating the market, then rejoice in the knowledge that it will not be 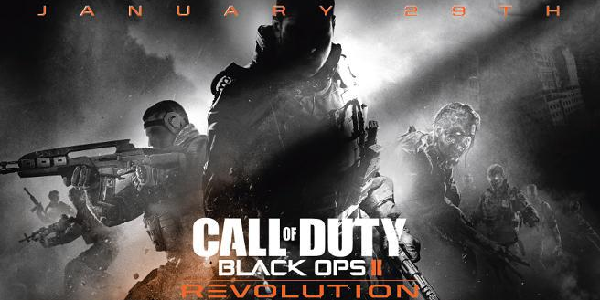 Update: Just a quick note, Treyarch have officially announced the release of Revolution, coming as suspected to Xbox 360 on

Yesterday Activision pulled popular multiplayer map Nuketown 2025 from the multiplayer playlists, reserving it for special events. The outcry from 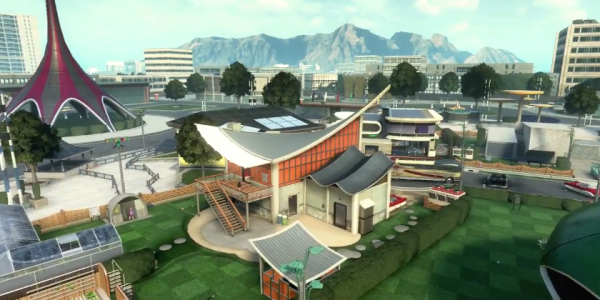 Activision have pulled Nuketown 2025 from the Black Ops 2 playlists, where it’ll be returning for special events. The maps 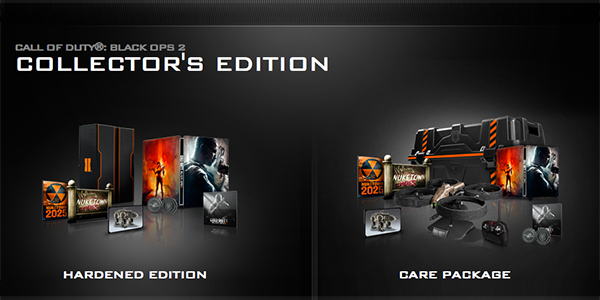 Poll: Which edition of Call of Duty: Black Ops 2 are you getting?

With Call of Duty: Black Ops 2 release date quickly approaching, I wanted to ask you all which edition of