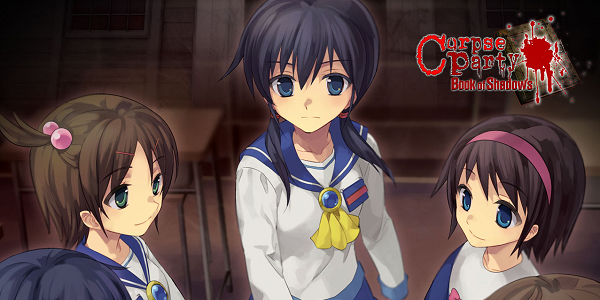 It’s dark, its horrifying, its gloriously 16-bit and every minute drove me one step close to the darkening. That’s right, I’m talking about Corpse Party, a gruesome game released for PlayStation Portable and it’s about time we got a hold of the sequel. Corpse Party: Book of Shadows launches on the North American PlayStation Store next week, with a European release scheduled soon after. Return to the world of Heavenly Host as you explore alternate timelines, prequels and an eighth chapter that continues where the original left off. Snap up Book of Shadows from the PlayStation Store next week for $19.99! 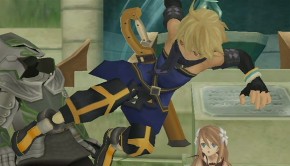 Rumor: Tales of Symphonia Could Be Coming To PS3 → 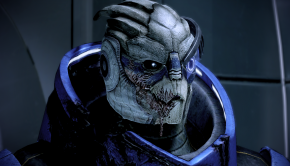