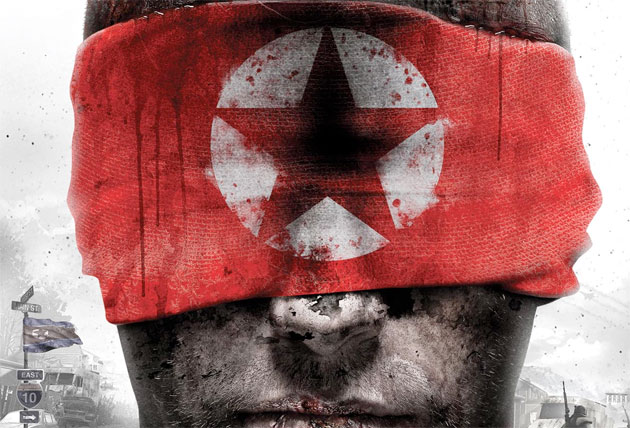 Two weeks away from the game’s release, Kaos Studios and THQ have released a new Homefront Live Action trailer for 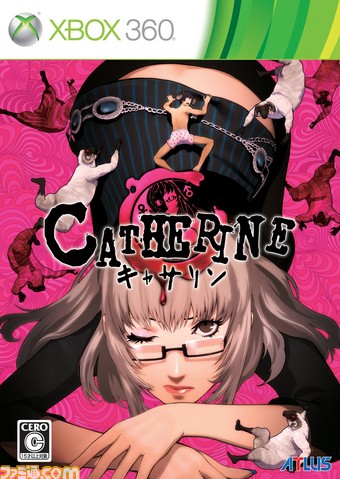 Official: Catherine Will Be Released in North America

After a strong release in Japan, Atlus’ Catherine has been confirmed to be released in NA (no European release announced)