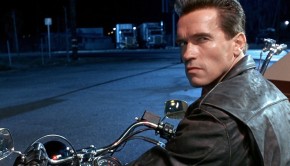 Oh dear. Apparently, somebody really wants to destroy the Terminator franchise. They almost succesffully pulled it off with two lackluster movies and 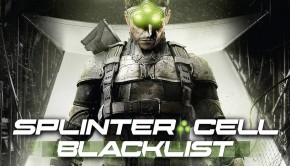 Ubisoft And NVIDIA Form An Alliance

When two major players in the industry team up, that can only mean good things coming our way very soon. Ubisoft and NVIDIA have