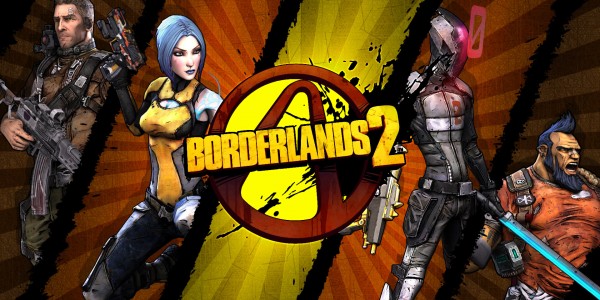 Despite his interest in seeing Borderlands 2 ported to Vita, Randy Pitchford, the CEO of Gearbox Software has no desire to see the game on Wii U, considering that the console would not bring forth anything unique from the game. “We get asked if there is going to be a Wii U version of Borderlands [2], and the reason why there’s not is because we couldn’t think of a natural, obvious, OMG, I want that for what the Wii U brings to the table feature,” Pitchford went on to explain that Aliens: Colonial Marines can make better use of the Wii U’s Gamepad. “But with Aliens, the first thing we thought was ‘Holy sh*t, I can have a motion controller in my hands!’ When it’s there in my lap it feels like I’m part of the movie.” 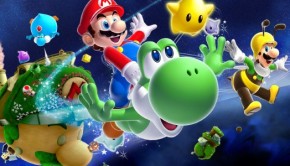 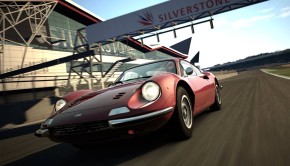